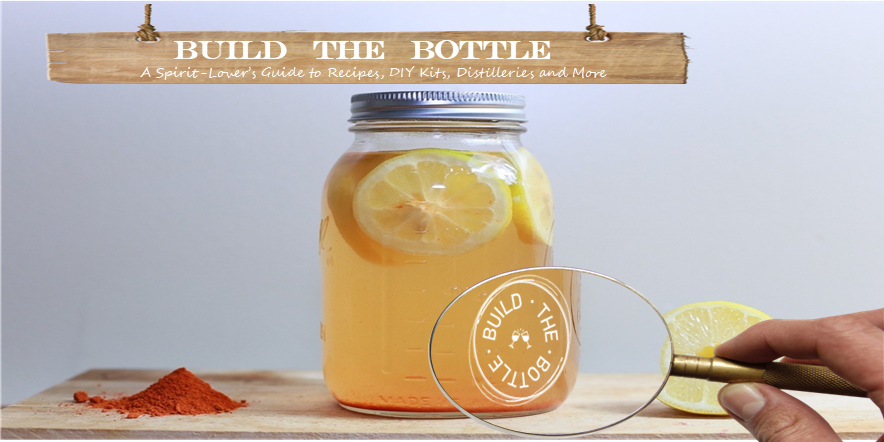 How Char Is Too Far

There are seven levels to barrel charring used.

In truth, there are too many variables in the system than to let’s say it’s all guestimates. A char four from the barrel mill might be different from ISC or Seguin Moreau.

Then there’s the type of oak you are using, is honeycombed cut or deep cut if cut at all. It is grown (the flavor comes from the caramelization of wood proteins/sugars, so composition is essential). The result of all of this is that is a lot of cask to cask variation. At Terebelo Distiller, we get a complete variety of chars, but even 10 ‘identical’ barrels with the same spirit might all taste quite different.

Level 1 char is ideal for quick-aging bourbon one step above a heavy toast. Level 1 doesn’t impart nearly as much woodiness into the alcohol as higher chars but still gives some flavor.

Level 1 is mainly used for home distilling. Most cooperages do not even offer it to distilleries.

Level 2 char is used among distilleries, but not widely. The flavor profile is very different from heavier charred barrels. The strong caramel tones of higher levels don’t overpower this Char. There’s a more pronounced sweetness that distilleries use to their advantage; Some distilleries custom order level 2 charr after toasting; this adds vanilla, coffee, and spiciness to each finished spirit.

Levels 3 and 4 char is the standard for American bourbons and whiskeys. As the spirits are aged in these higher-level chars, the alcohol develops an earthy and spicy flavor. Level 3 often has a natural wood taste and scent, while the more extended chars introduce a deeper color, vanilla tones, and caramelization.

This char level is also called Alligator Char. After 55 seconds of fire, the barrel begins to crack and peel into a rough, shiny pattern that looks like alligator skin. The alligator Char gives more surface for interaction and a different variety of surfaces for the spirit to interact with as the charring now becomes uneven. This will get you a subtle vanilla palate from the wood, in addition to adding a smoky char flavor that contrasts nicely with the sweeter notes.

Stay tuned for much much more!

I love hearing from you about why you love something I wrote or published or a recipe I don’t know. I am Master Distiller at Terebelo Distillery, Love all things alcohol. Freelance for Grogmag and blog recipes for buildthebottle.com Weekend Rabbi too. 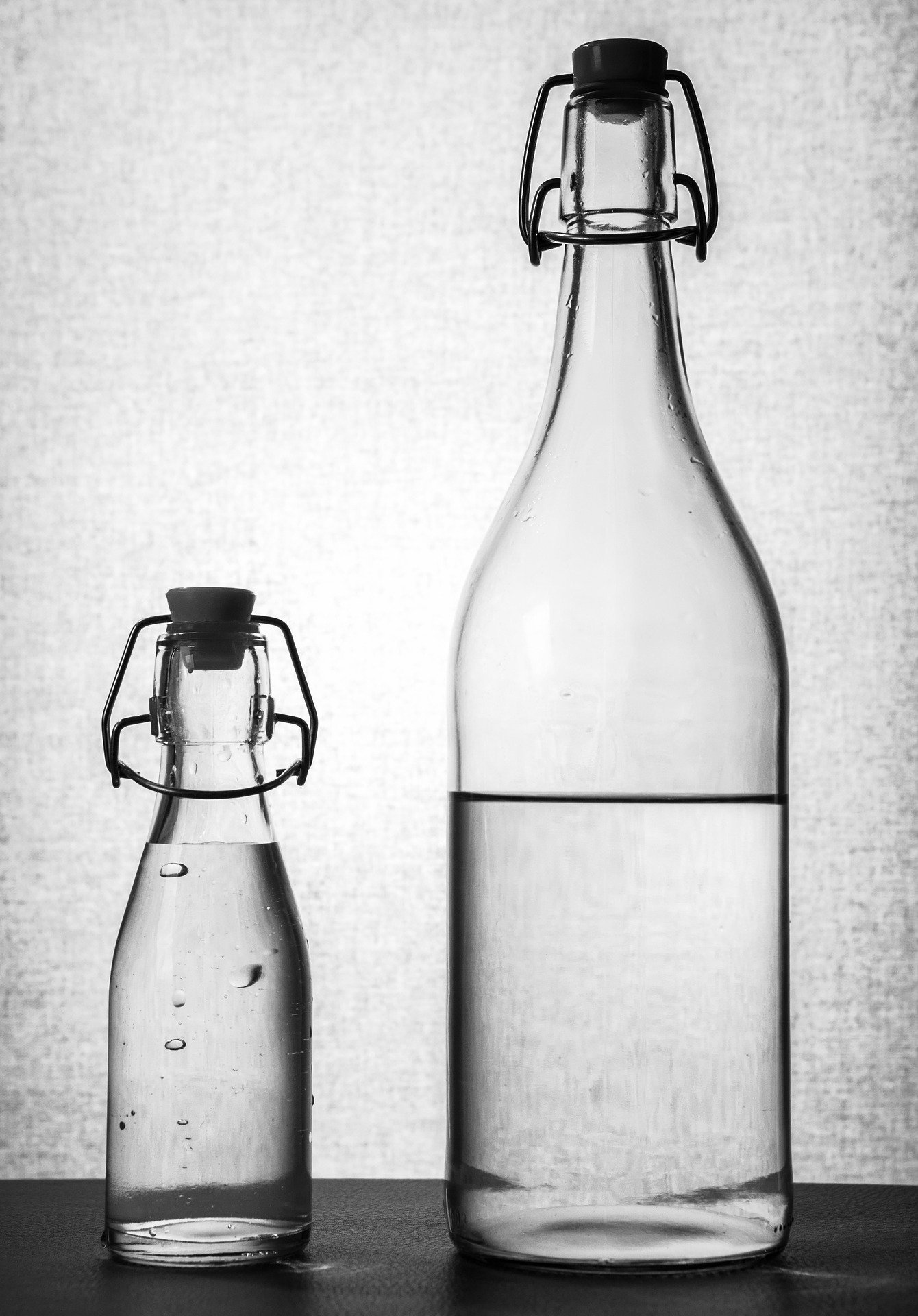 Bottle Builder Master Sign UpGet Inside Tips And Tricks So You To Can Be A Master
Posting....
Newsletter 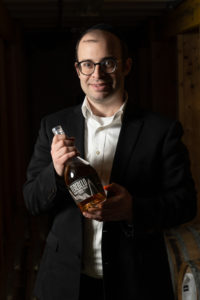 Master Distiller Binyomin Terebelo is ready to work with you on your project. If it is to go commercial with your family recipe or just advice on a drink you are making, feel free to reach out. via email at ben@terebelo.com or DM WatsApp 5512387791